Viñedos Puertas, a family-run business, was founded by Jose Puertas Pons in 1950. Jose Puertas Pons originally hailed from the Spanish town of Campo (Huesca province, Aragon), located on the bank of the Esera River in a valley bordered by the lofty Turbon’s (2,492m) and Cotiella’s (2,912m) peaks. Due to hard work, dedication and a unique vision of development, he has created and enhanced Viñedos Puertas into one of the most important wine producers in the central zone of Chile.

From the outset, the vineyard comprised 80 hectares of fields irrigated by water flowing from the Andes Mountains and a one-million-liter capacity winery known as El Milagro, located at the heart of Curico Valley, in Convento Viejo. The company focused on selling grapes and bulk wines, as well as custom winemaking, lending its services to the country’s largest winemakers and fomenting employment and development in the surrounding region. 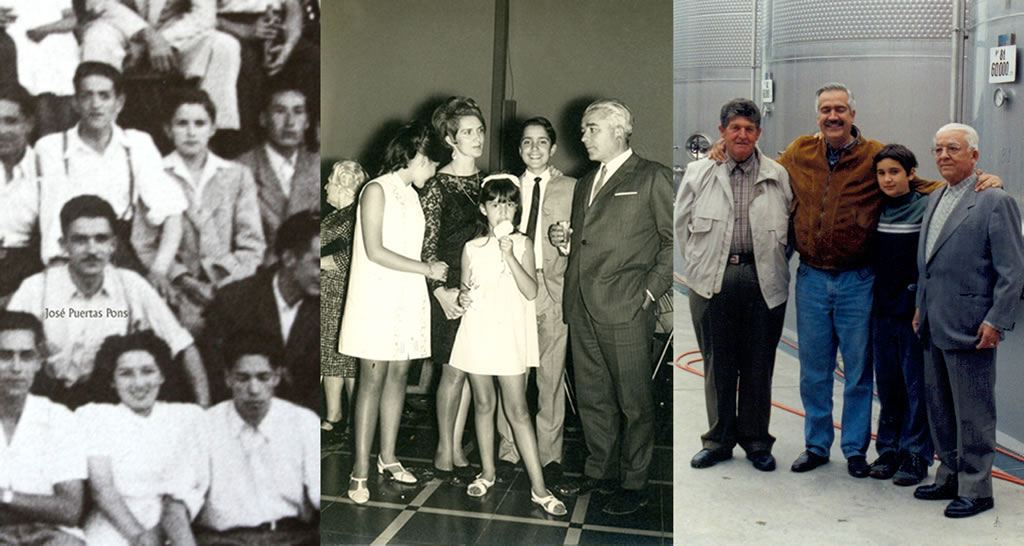 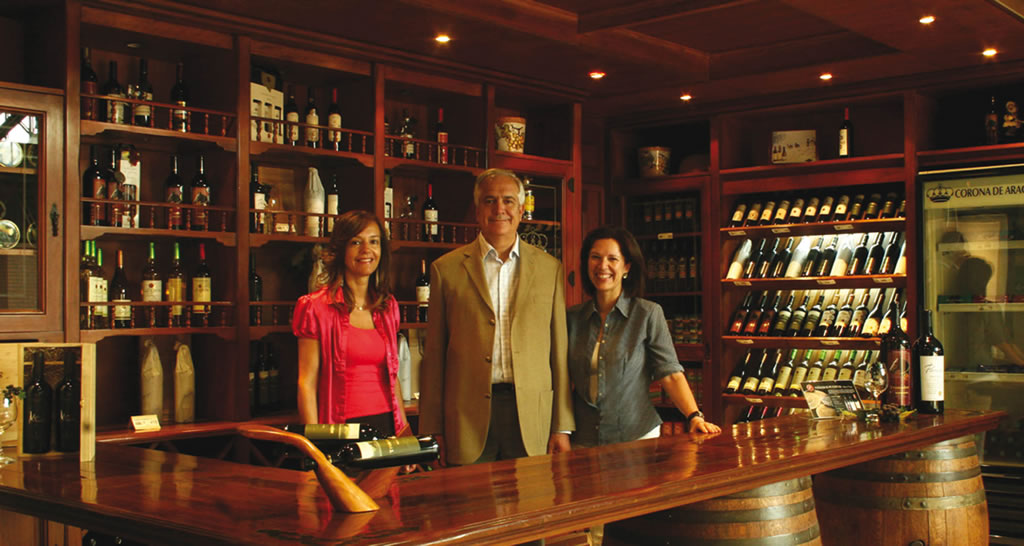 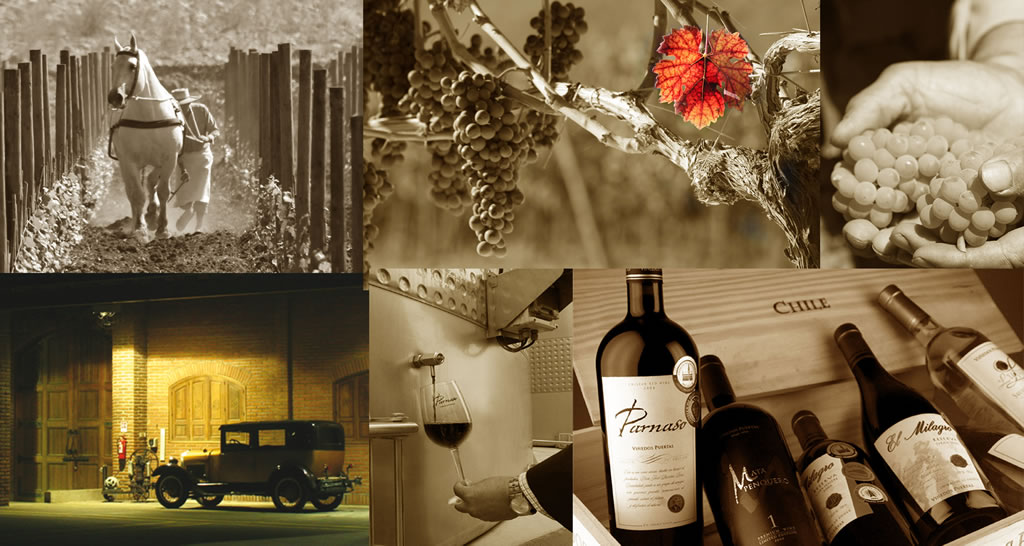 To establish Viñedos Puertas on the global market as a company known for its commitment to exceeding client expectations with high-quality products, while complying with all relevant international standards and norms.

We are constantly working to maintain and improve the quality of our wines. We performed our work starting with the terroir and varieties, clones and rootstocks selection, according to climate and soil conditions. When the harvest times arrives, we process the grapes in our modern wine cellar equipped with the latest tecnology and staffed by our highly qualified, top-notch personnel. Our company operates sustainably and follows ethical practices, directed toward both our employees as well as our clients, in accordance with all current legal norms and regulations. 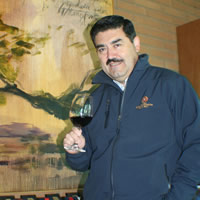 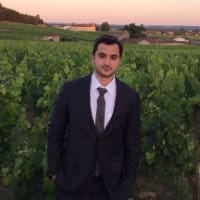 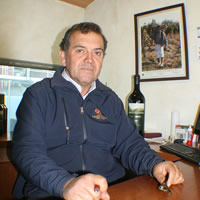 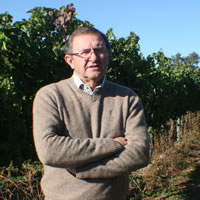 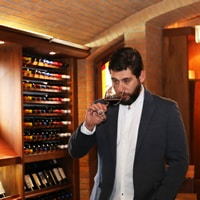 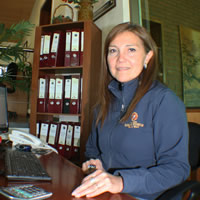 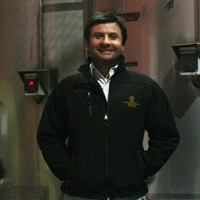 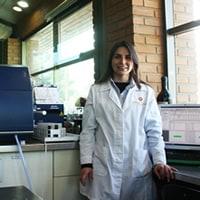 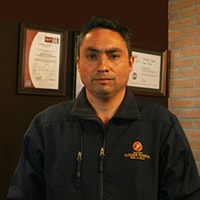 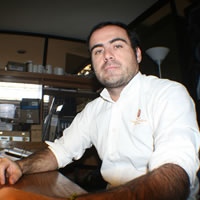